"Congress approved the holiday in the United States in 1914. They set the date as the second Sunday in May each year. The idea for a day to honor mother started in Britain and was picked up by Julia Ward Howe in 1870 after the American Civil War, not to honor mothers, but to unite mothers in a protest against war. Her daughter continued calling for the holiday and a Mother's Day was celebrated in West Virginia in 1908. The holiday spread from state to state and after 45 states had approved it, President Woodrow Wilson declared the first national Mother's Day in 1914. It was a day to show a flag in honor of mothers who had lost sons in war, not really the holiday we celebrate today honoring mother for being mother. It is a commercial success today as the busiest day of the year for restaurants, and sets records for florists and long distance calls."

Kovels Komments
May 7th 2008
Posted by Rambling River at 7:34 AM No comments: 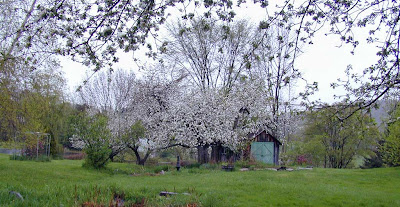 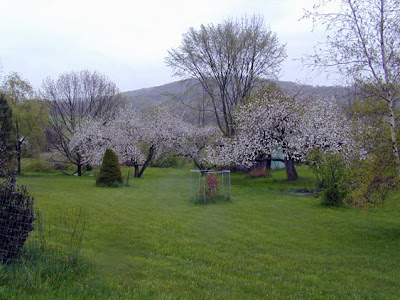 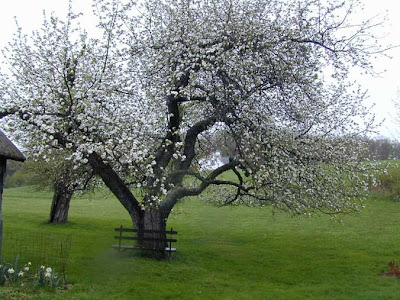 Posted by Rambling River at 9:06 PM No comments: 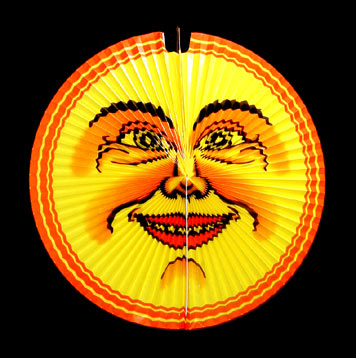 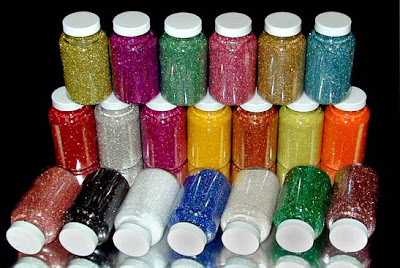 *
German Glass Glitter is the most beautiful adornment you can add to your Holiday decorations and craft projects.
You can see, read about and purchase any of the 23+ dazzling colors in our Holiday Webstore
(see link at bottom of this page)
Posted by Rambling River at 9:12 AM No comments: